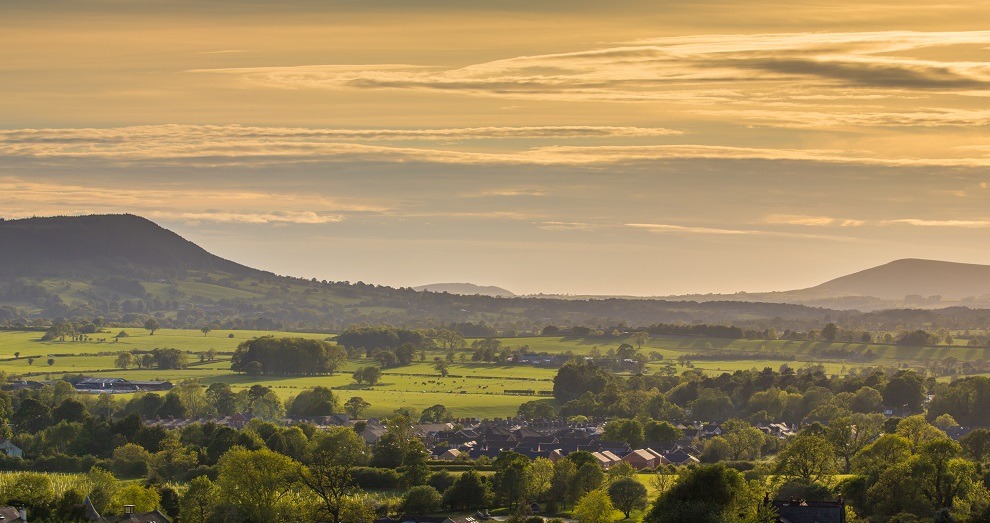 There’s a host of funded programmes in Lancashire helping businesses to improve their productivity by lowering their carbon emissions. Business owners and managers can access these by speaking to Boost.

The Rural Community Energy Fund is a government programme which supports rural communities that want to develop their own renewable energy projects.

Here are two examples demonstrating how the fund is aiding rural communities in Lancashire where the fund is being delivered by Lancashire County Council in partnership with the Local Energy North West Hub.

North West Energy Hub has granted Chipping Community Land Trust a grant of £40,000 to undertake a feasibility for options to transition the village from oil based heating to low carbon alternatives.

Chipping is a village of approximately 180 houses, two churches, two schools and two village halls and is situated off the gas grid. Most of the homes are heated by oil, LPG, solid fuel or electricity. Oil is the most carbon intensive fuel, and transitioning people to a lower carbon alternative, is key as we move to decarbonise the UK.

Chipping Community Land Trust has been awarded a grant to undertake feasibility, looking at different low carbon options that may be suitable for the village and its households.

The options for low carbon heating include: ground source heat bore holes, with communal shared ground loop or individual air source heat pumps. The aim is to reduce CO2 emission, currently the village emits 2,700 tonnes CO2 per annum for the purposes of heating.

One option being considered is a communal, village wide heating scheme similar to the scheme that is being built at Swaffham Prior in Cambridgeshire.

Chipping may be suitable for a similar scheme due to its relatively high-density housing and no major trunk roads dissecting village.

The feasibility will also look at what ‘fabric first’ measures can be undertaken to reduce energy demand and individual heating solutions, such as Air Source Heat Pumps. Currently the village emits approximately 2,700 tonnes of CO2 per annum, for the purposes of heating. Moving to low carbon options will mean a large reduction in emissions, which will be key as we move to meeting net zero carbon targets.

The community at Chipping have already undertaken community projects, including building their own village hall and establishing Broadband for the Rural North (B4RN) throughout the village.

It is hoped that any learning from this project will inform and influence other villages looking for solutions to the challenge of decarbonisation. 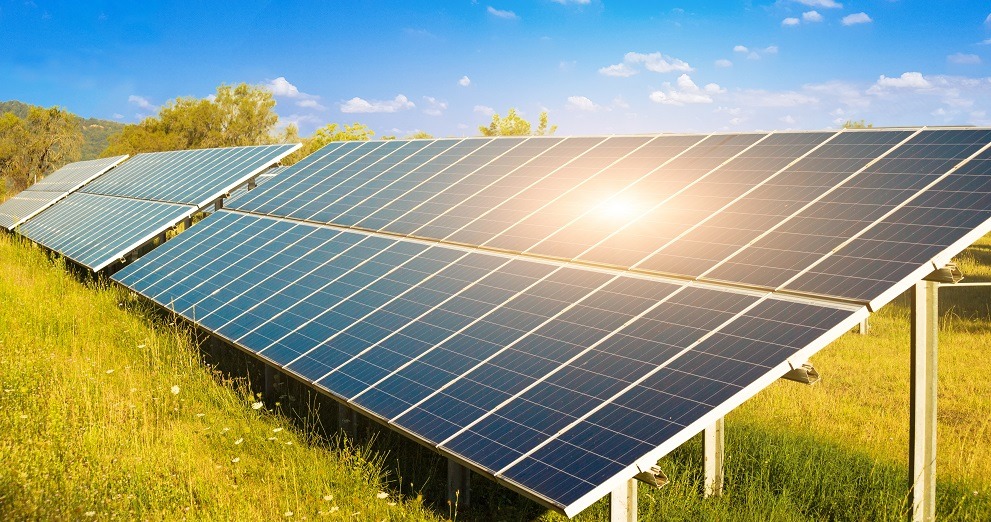 The Solar Meadow in Oswaldtwistle – a community-owned solar energy project

The PROSPECTS Foundation in Oswaldtwistle has received a grant of £15,600 from the North West Energy Hub to undertake a feasibility study for a 2MWp ground mounted array on a 3.5 hectare parcel of unused land in Oswaldtwistle.

Due to the Feed in Tariff subsidy being withdrawn, it has been important to find a high energy consumer nearby, to directly import the electricity generated, rather than to sell to the grid for a low wholesale price.

A factory nearby is going to buy up to 60 per cent of the renewable electricity, which is helping them to decarbonise, but will also support the new Community Benefit Society project to achieve their ambition of developing a 2MW ground mounted array.

The scheme will generate 1,760,000 kilowatt hours (kWh) of renewable energy every year, the equivalent of 475 households’ usage. It is expected to save around 408 tonnes of carbon emissions each year of operation by displacing fossil fuel electricity generation.

The PROSPECTS Community Energy objectives are:

The income that will be generated, through the sale of electricity, will give a small return to community share holder investors and profit will be spent on projects for environmental benefit.

This community owned solar array will be expected to generate for at least 30 years, bringing long term benefits for the environment and the community.

Phil Barwood, a volunteer director of PROSPECTS Community Energy said: “This will be PROSPECTS’ biggest project to date and will help reduce carbon emissions for years to come, as well as generating income for other community projects and providing a site for habitat improvement. We’re very excited to be moving on to the second stage of this project.”

Do you want to develop low carbon alternatives for your rural community?

The Rural Community Energy Fund (RCEF) is a £10m scheme set up by the government to support rural communities across England wanting to set up renewable energy projects in their area. RCEF is being run by five regional local energy hubs.

In the North West of England, the fund is being delivered in partnership by Lancashire County Council, who are administering the programme, and the Local Energy North West Hub, who will oversee a process for funding approval.

To register your interest, please email ruralcommunityenergyfundnw@lancashire.gov.uk. Your details will then be shared with Lancashire County Council. 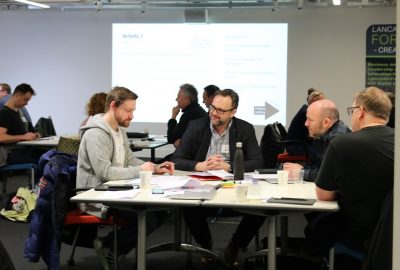 A Preston-based creative and ideas agency has spoken of a ‘renewed sense of focus and direction’ after engaging with the fully funded Lancashire Forum Creative business and growth programme. 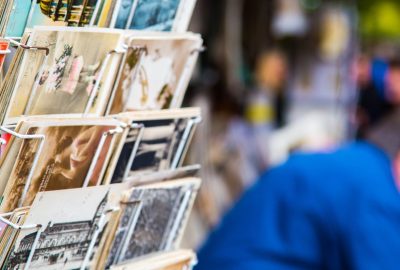 A Lancashire business which supplies greetings cards to independent retailers and other outlets has moved into new premises and is now operating in a growing number of export markets after working with Boost.