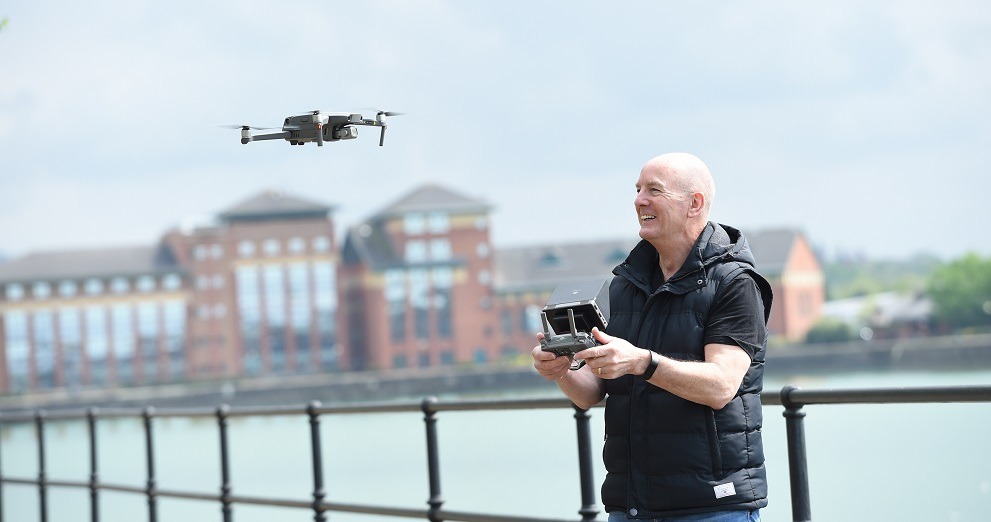 A Preston-based corporate film specialist has his sights set on a substantial rise in turnover after receiving support from Boost – Lancashire’s business growth hub.

Paul Conlin, who has worked in the corporate film production industry since the early eighties, was considering retirement until he decided to train as a qualified drone pilot.

Paul’s new set up provides him with the ability to photograph and video commercial footage in UK airspace using drone technology.

He previously worked for big name businesses including BP, ICI, Kellogg’s, B&Q, and Jaffa but wanted to move away from traditional corporate film production and apply his skills to the emerging aerial surveying, inspections and mapping sector.

Paul said: “The commercial world has changed since I was last in it. Drone filming services are now transforming the way in which the construction, agricultural and environmental industries are operating.

“As a more mature person, I was rather cautious, so it took a great leap of faith to expand into such a new and developing area. I knew I just needed some support and encouragement to move forward.”

He was introduced to Boost by an existing client and worked with Sue Denver from Boost’s delivery partner Winning Pitch.

Boost’s fully-funded Growth Support Programme is designed to support individuals and SMEs in Lancashire. It offers a range of services and support to help them to deal with challenges in sales, marketing, finance, business planning and recruitment.

Sue said: “Paul has the background knowledge in corporate film production, but he needed help positioning his business in the marketplace when presenting to new clients. 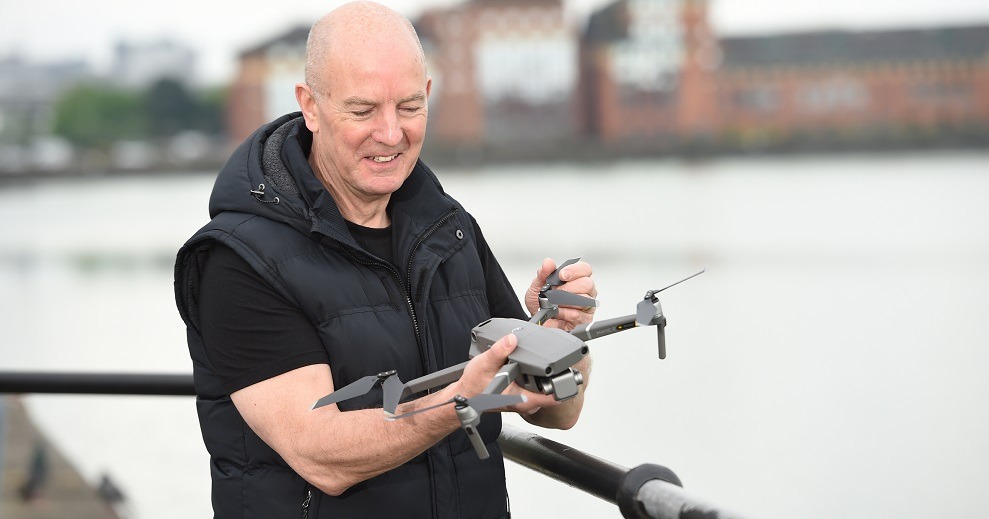 “Paul also needed to create a value for his service and to structure his pricing and daily rate to be viable. We identified that he needed help to get himself established and raise his profile.

“In order to help him further expand his business, Paul is now exploring a Growth Loan with the help of Access2Finance – North West.”

“The Boost programme has provided me with a renewed focus and confidence to enable me to reinvent myself and my business ideas for the 21st century.”
Paul Conlin

“The growth support workshops have been instrumental in broadening my horizons, updating my marketing skills and expanding my social media knowledge. I have also made new business connections and friends along the way.”

Paul added: “I saw value the very first day of Boost’s Growth Programme. I would highly recommend anyone in Lancashire who is thinking of setting up a business or already in business but seeks further support to take advantage of the brilliant services available through Boost.” 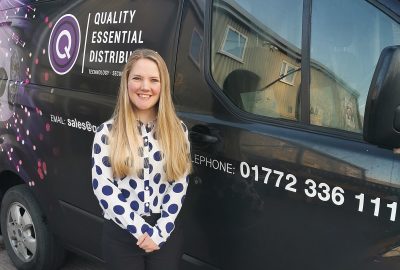 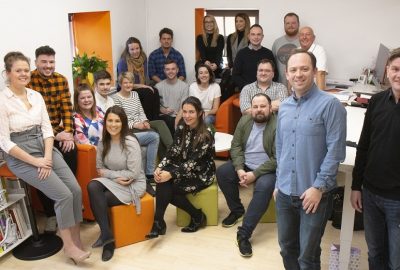