Flying start tips: Networking, it’s all about getting leads and business, right? 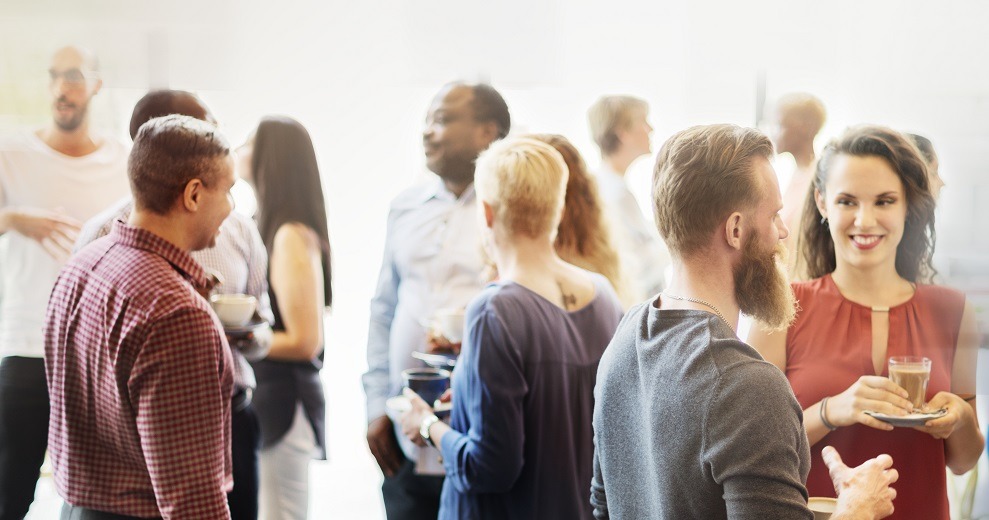 Rachel Kay, director of lovelocalsolutions shares a wealth of reasons how, through networking, you can get your business off to a flying start.

Over the years I must have attended hundreds of networking events and I’ve had the pleasure of meeting hundreds of fantastic people (maybe thousands) at them too.

I go to each event with an open mind, ready to listen, learn and unearth the nugget(s) of business gold that each event holds somewhere inside the doors.

I’ve sowed the seeds of relationships with new people by asking them about their businesses and about themselves, showing a genuine interest in the responses.

I’ve kindled relationships with pre-sown seeds by actively seeking out people that I’ve already met. After bumping into the same people on the networking circuit multiple times, new contacts have blossomed into lifelong friends.

So, when we are all ready to start networking again face to face, here are the reasons why it’s good for business.

I’ve found solutions to challenges through discussing them at networking events, and I have been stopped from reinventing the wheel multiple times. That’s the great thing about business, 99% of the time someone’s been there, solved that and bought the T-shirt and they’re always willing to share how they did it. As I’ve progressed, I’m pleased to say that I’ve been able to share how I’ve done stuff too.

There’s a whole load of business support out there, and the main way I’ve found out about it – funded support, free events, workshops, courses etc – and about Boost Lancashire actually, is by being signposted (to it) by someone at a networking event.

I’ve listened to fantastic speakers at networking events, speakers who have motivated me, encouraged me to try new ways of working, to be more confident, to get out of my comfort zone, to look at my business with new eyes.

I’ve found wonderful mentors happy to spend time discussing business and approaches, and I’ve mentored others too. Everyone needs a mentor, ideally more than one, with different backgrounds and outlooks, someone who can bring new sparks of ideas into your business – or into your life.

I’ve also met some real characters, some out-of-this-world folks, the odd space cadet and my fair share of ‘death by pitchers’ (we’ve all been there!).

I always find at least one ‘takeaway business nugget’ at each event, whether live or online. There’s always either a new relationship, an idea, a motivation, an inspiration, a client, supplier, mentor or someone that signposts me to new experiences or support. I have also been told that I have imparted nuggets that have made a positive difference to someone’s life or business. That’s an incredible privilege and something that makes me really proud.

Business can be a lonely place and it’s great to have some quality back-up. For me, networking events are part of a wonderful business support tapestry, a chance to have a chat and a laugh, and to socialise with like-minded people who have similar challenges.

I’ve never gone to events looking to sell my wares, to generate leads, build my contact list or do business per se. I have, however, generated a lot of leads, compiled a very healthy contact list and done a heap of business with people I’ve met at events. That’s on the back of following up, of keeping in touch and of spending time, energy and effort building and nurturing the seeds of relationships sown.

What networking isn’t about

Networking should never be a quick in-out but it should and can be something that’s part of everyone’s marketing plan. As a final observation, almost to underline what networking isn’t about, I’d like to share an experience I had around 5 years ago . . .

I met a chap at an informal evening event who spent ten minutes telling me about his business and pitching his products, having no idea what I did for a living (rookie networking mistake). Somewhere, in his uninterrupted monologue, he mentioned that he only ever goes to a networking group once as “. . . everyone will remember me and what I do, they’ll call me if they ever need [my products].”

Eventually, he asked me what I did, “Me? Oh, I run a non-membership networking group…” “How remiss of me!’ he exclaimed, interrupting me. “What is your group called, I must book and come along!”

I smiled and said, “No, it’s ok…” He looked very confused, I continued “Our group is all about building relationships and supporting each other. So, if you only came once and have no intention of being part of that then it’s probably not for you.”

His face was an absolute picture and I think I saw a huge penny drop behind his eyes. 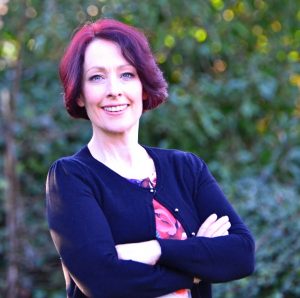 Rachel Kay is the Director of lovelocalsolutions ltd and runs monthly networking events, an annual expo, and networking masterclasses. Rachel has been attending networking events since 2006 – when she set up her first business – and running her own events in Lancashire since 2014. She loves networking (if you couldn’t already tell), and cats.

lovelocalsolutions is a proud member of Boost & Co and also delivered a programme of Business Resilience Masterclasses during March, powered by Boost.

If you’re a Lancashire entrepreneur looking to start a new business or at the early stages of growing a new business, Boost’s funded programme can help you get off to a flying start. Call 0800 488 0057 or complete our quick form and a member of the Boost team will be in touch to start your growth conversation. 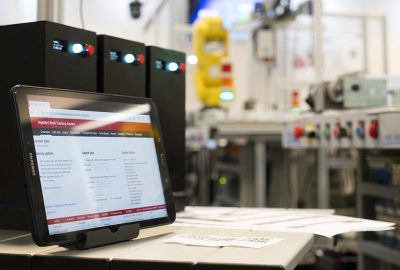 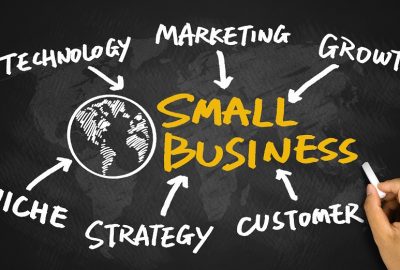 Hello how can I help? Gill Millington

Whether starting a new business, in the early stages, looking to scale-up or simply looking for some great business support, the Boost Relationship Management team can help. Gill Millington, referred to as ‘the one on the team who’s the digital geek’ talks about her role in supporting Lancashire businesses.