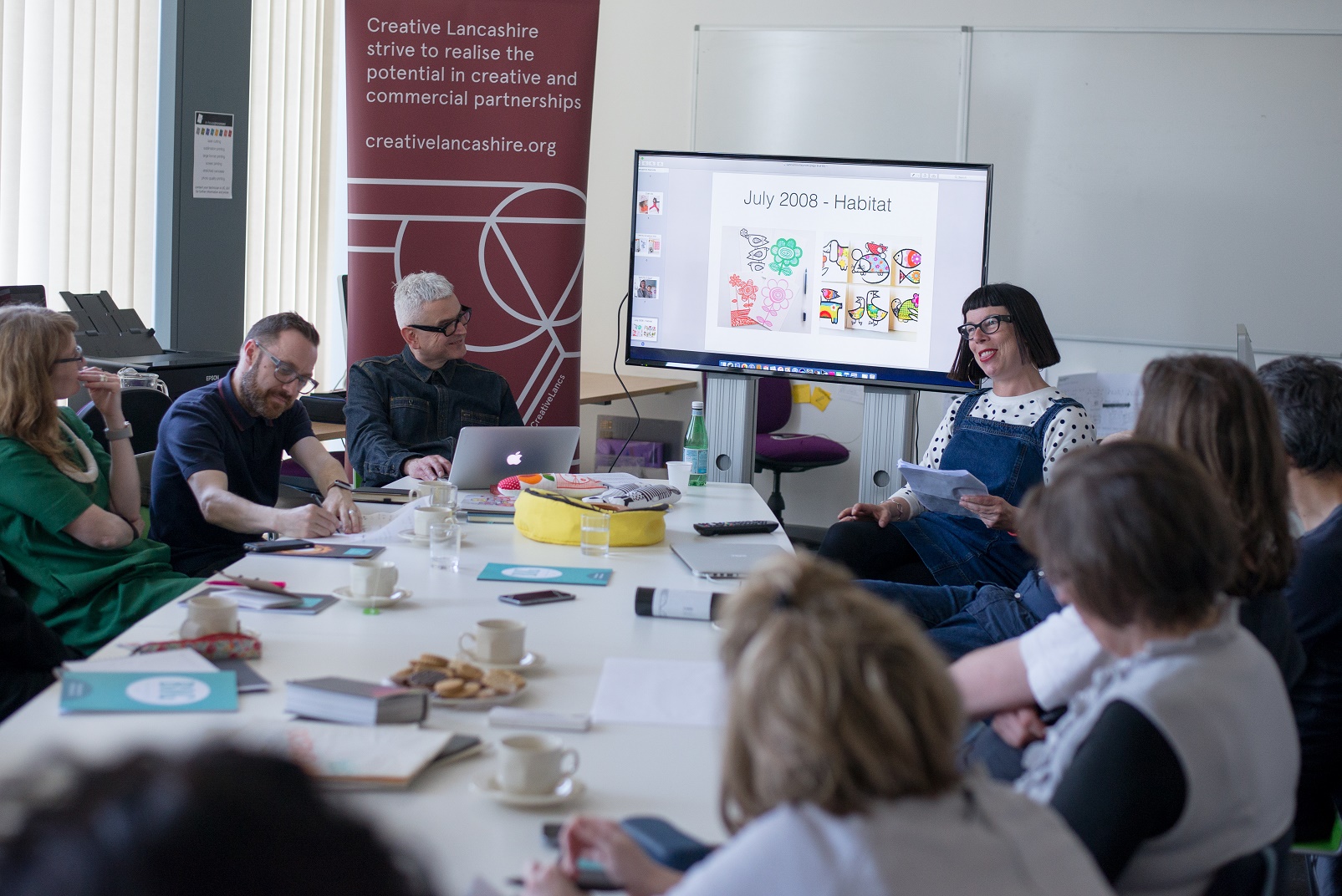 Some of the most recognisable names in fashion, design and art will sit alongside the British creative, arts and manufacturing industries’ brave, new innovators in a series of FREE talks and panel discussions at The National Festival of Making on Fri 14 – Sun 16 June 2019 at various venues in Blackburn, Lancashire.

Open to everyone and organised by Creative Lancashire, the events provide a rare opportunity for professional creatives of all disciplines, students, enthusiasts and the curious to learn more about the challenges, histories and future potential of making industries in their most diverse forms from those helping to shape them.

Two exclusive Conversations In Creativity interviews (both Sat 15 June, Blackburn Cathedral) centre on the working lives of critically-acclaimed ceramicist, Halima Cassell in conversation with Manchester Art Gallery curator, Janet Boston and profoundly influential, ‘new wave’ designer and creator of record sleeves by Buzzcocks and Duran Duran, Malcolm Garrett. Both ‘in conversation’ events pitch challenging questions designed to draw noteworthy reflections from two of the most experienced and successful personalities in their chosen fields.

Turning with purpose to face female-led entrepreneurship and those flourishing businesses that often start at home, Super Women – Small Business Heroes is planned for the Saturday of the festival to welcome women who have defined business success on their own terms. Two-further discussions titled: Great Ideas To Save The World, hosted by BBC Great British Sewing Bee judge and fashion entrepreneur, Patrick Grant and founder of schools learning programme, Fixperts, Daniel Charny, will explore real-world examples of game-changing propositions.

Announcing the first talks in a line-up set to grow in the coming weeks, Ed Matthews-Gentle of Creative Lancashire says:

“Creatives and the creative industries are facing numerous challenging issues, most prevalent of those being the near universal agreement of the economic contribution of these fields of work and the vital role STEAM skills will play in the near and distant future, yet educational resource, recognition and respect for such disciplines is becoming scarcer. Diversity, the role of women and equality in opportunities are never far from the debating table. At The National Festival of Making everybody is welcome to join in the conversation alongside guests invited specifically for their work in various fields of creativity, each ready to share the benefit of their experience, industry insights and imagination in a series of entertaining and rigorously thought-provoking talks and panel events.”

For up-to-date booking information for all confirmed talks and panels, as well as to sign up for updates as soon as further events and guests are confirmed visit www.festivalofmaking.co.uk.

The National Festival of Making, returns to Blackburn, Lancashire for its third year in 2019, with the free-to-attend festival moving to a summer date for the first time. Of the 40,000 people visiting the 2018 festival, 10,800 took part in over 100 workshop sessions, engaging with makers as diverse as leatherworkers, engineers, ceramicists, chefs, technologists and fashion designers.

The immediate impact on the local economy of the two-day event has been estimated at just under £1million in visitor spending over the festival weekend with over half of visitors visiting local restaurants, bars and shops during their visit. With 91% of visitors, 41% of whom were under-21, stating that they had been inspired to explore new making skills, the festival’s long-term aim is to continue raising national and international awareness of the societal and personal benefits of making, moving visitors to consider their own talents, aspirations and making potential.

The promise of ‘a new kind of festival for a new age of making’ was made by co-founder, director, and Lancashire-born designer, Wayne Hemingway. The pledge by the Red or Dead founder (which established its manufacturing base in Blackburn in 1983), now leading HemingwayDesign to realise socially-conscious, creative design projects and festivals, has led to a one-of-a-kind, town centre event successfully uniting food and drink, technology, major manufacturing, engineering, art, craft and design.

In December 2018, The National Festival of Making won Best Non- Music Festival, in the prestigious UK Festival Awards, recognising the festival’s inclusive atmosphere of discovery and celebration, as well as clinching Visit Lancashire’s Tourism Awards, Large Event of the Year accolade, organised by Marketing Lancashire, the festival is set to grow to meet demand.

The National Festival of Making and Art in Manufacturing recently announced funding commitments from Arts Council England, which has confirmed grant funding support for the festival for both 2019 and 2020. These projects are made possible by money raised by National Lottery players. Further support is provided by Blackburn with Darwen Borough Council and a range of private sponsors.

News and opportunities from The National Festival of Making are regularly posted on social media at: 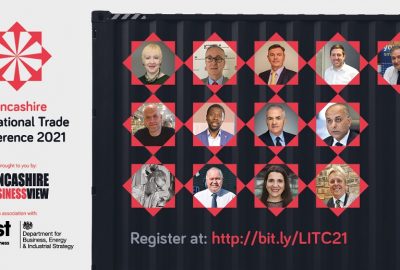 Some of the biggest names in international trade are gathering with county exporters for the Lancashire International Trade Conference. 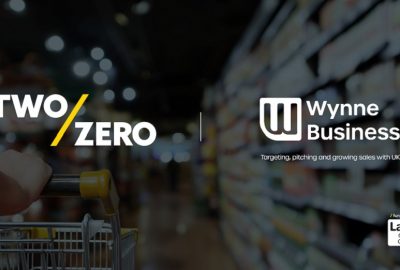 A first of its kind programme has been launched aimed at helping Lancashire’s fastest growing food and drink businesses to target retail contracts.