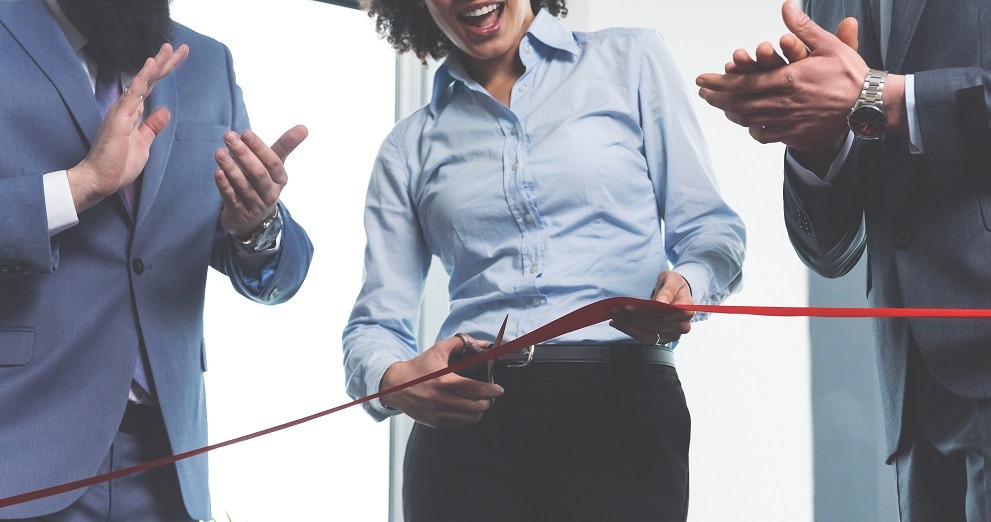 The British Business Bank’s Start Up Loans (SUL) programme announced it issued its 75,000th loan on 25 August, 2020, marking more than £623 million invested in small businesses since its launch in 2012.

Of these 75,000 loans, 9,219 (12%) have been issued to entrepreneurs in the North West, meaning £74,692,327 has been invested in local North West small businesses. When split regionally, the North West received the highest number of loans in the country outside of London, followed by the South East (6,752) and the West Midlands (6,198 loans).

Start Up Loans saw a significant rise in loans issued since the start of the pandemic in the UK. May to July 2020 saw a total of £31.9 million of funding drawn down, compared to £22.9 million in the same period the previous year, an increase of more than 39%.  July 2020 has been the record month for drawdowns since 2014, as restrictions eased and businesses started to re-open their doors to customers.

Of the people who received a loan since 2012, two fifths (40%) were women. One in five (20%) of recipients came from Black, Asian and Minority Ethnic communities (BAME), of which 48% were from Black ethnic groups, 23% from Asian ethnic and 29% from mixed ethnic groups. One third (33%) were unemployed when they applied for the loan, reflecting the diversity of the UK start up community.

Start Up Loans has lent money and provided mentoring support to aspiring business owners in every region of the United Kingdom and its impact has been particularly noticeable in areas of deprivation.

Richard Bearman, Managing Director of Start Up Loans, said: “Start Up Loans’ 75,000th draw down represents a major milestone for our operations, meeting a key policy objective from when we launched in 2012. Government backed finance for people looking to start their own businesses has never been more important than it is currently. As well as being key to economic growth over the long term, Government support for small businesses around the UK continues to drive investment into the regions.”

Business Secretary Alok Sharma said: “The Start Up Loans programme was set up by the government-owned British Business Bank to give funding and support to entrepreneurs who might otherwise struggle to access it, making a real difference to tens of thousands of entrepreneurs across the country.

“The North West is a hub for creativity and industry that will play a critical role in the UK’s future prosperity. As these figures show, we are committed to levelling up the UK and backing makers, doers and innovators regardless of their background, in the North West and in every corner of the country as we build back better.”

As well as finance, every loan recipient is offered a support package, including access to a free expert business mentor for 12 months to help them with every aspect of setting up a business.

To keep up to date with the latest Boost news, events and support, register for our monthly newsletter. 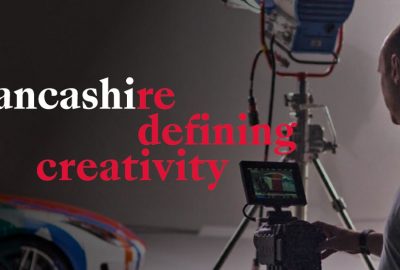 Nesta: Policy Evidence Centre (PEC) has funded a team of researchers to help policymakers design practical support that can have an impact across the creative sector in Lancashire. 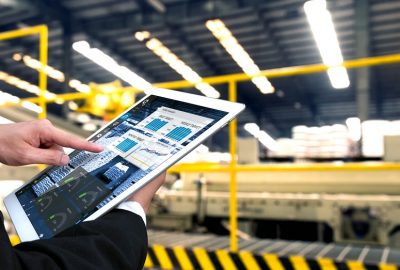