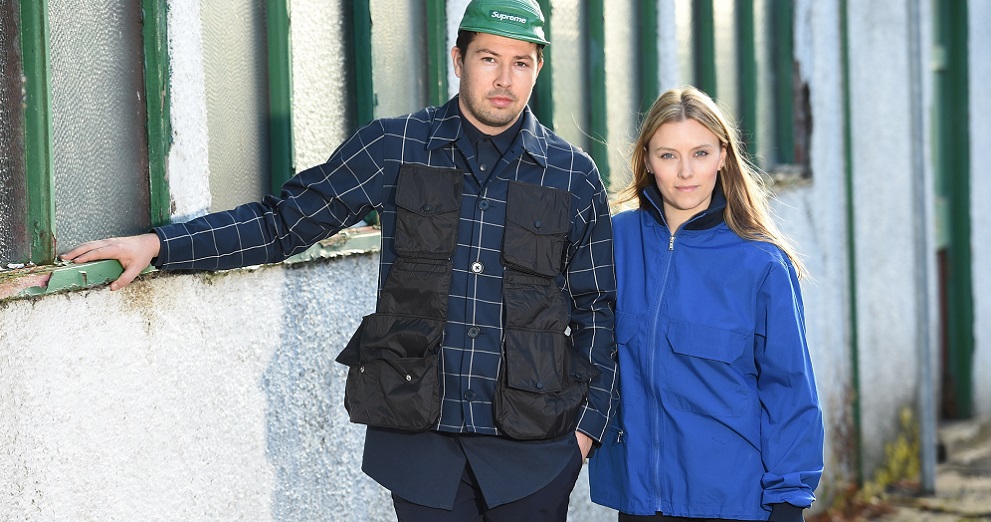 A Lancaster-based fashion design company is successfully developing international markets with the help of growth mentoring from Boost.

LYPH (Live Young Play Hard) is already building on its market presence in the UK, Europe and Japan after establishing links with companies in China, which now manufacture its product range.

Headcount is expected to rise from two to seven and turnover from zero to £500,000 in three years thanks to the mentoring, provided through Boost by Community and Business Partners.

Boost is Lancashire’s Business Growth Hub and is led by the Lancashire LEP (Local Enterprise Partnership) and Lancashire County Council, and supported by funding from the European Regional Development Fund (ERDF).

Established in May 2016 by fashion designer Frederick Edmondson and his wife Jemma, LYPH specialises in wholesale contemporary streetwear with interchangeable pockets.

Its striking designs have already generated coverage in the March 2017 edition of style magazine Vogue.

Frederick, who has enjoyed a distinguished career with major fashion houses including Paul Smith and All Saints, wanted to start his own business after returning to the UK with Jemma from Amsterdam, where he worked for Tommy Hilfiger.

Creative director Frederick said: “The support and information we received from Boost has been nothing short of magical. We have already gained a better understanding of business operations and this helped secure orders at autumn 2017 trade shows.”

Frederick continued “The Boost growth mentoring programme has empowered us to adopt a ‘don’t panic – find a solution’ approach and this has been of great help when implementing our business development plan.”

Jaydee Davies, operations manager from Community and Business Partners, said: “Nigel delivered 12 hours of one-to-one mentoring around business growth, which included how to structure a business using the creative element of enterprise as well as buying, merchandising, importing, pricing analysis and financial projections.

“Nigel worked with Frederick and Jemma to produce three year sales forecasts, along with cash flow reviews to identify shortfalls and we converted forecasts to a value table with an effective cash flow prediction model.”

The LYPH collection is on sale worldwide at a number of retail outlets including Supermarche in the UK; Quint, Baskets and Your Premium Store in Europe; and From Where I Stand, W-NYC, Master Piece, Mortar, Dude and Romer and DD4D in Japan.

Frederick and Jemma will continue to work with Nigel on an informal basis.

Frederick said: “We are looking forward to the next meeting where we will go more in depth about underlying business issues we need to resolve.”

Frederick continued: “We have just been signed by Tomorrow, one of the biggest high-end and contemporary fashion agencies in the world, which is a fabulous opportunity for an independent UK company.” 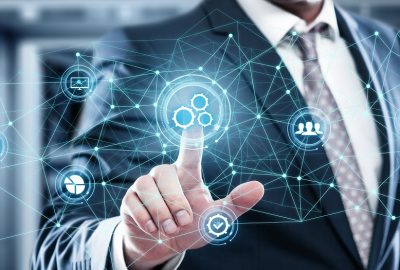 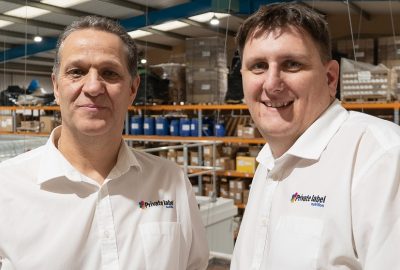